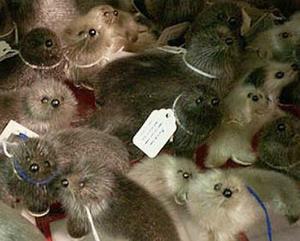 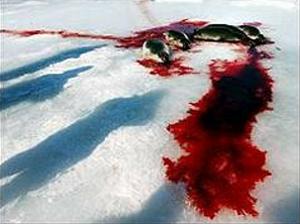 In response to concerns about the animal welfare aspects of seal hunting practices, the European Council of Ministers today approved a new regulation that forbids the marketing of seal products in the European Union.

The regulation covers products derived from all species of seals and includes fur skins, organs, meat, oil and blubber, which can for instance be used in cosmetics and medicine.

The only exception will be products that result from hunts traditionally conducted by indigenous peoples of the Inuit homeland in Alaska, Canada, Greenland and Russia to ensure their subsistence, and those may only be marketed on a not-for-profit basis.

Import of seal products is allowed, provided it is of an occasional nature and consists exclusively of goods for the personal use of travellers.

In its announcement of the new regulation, the Council said that several EU member states have adopted or intend to adopt legislation prohibiting trade in seal products, and the regulation "will harmonize rules concerning the marketing of seal products so as to avoid fragmentation and distortion of the internal market."

The new act will come into force 20 days after its publication in the Official Journal of the EU. The harmonized rules will become effective nine months later, giving the European Commission and the member states time to put in place the necessary implementing measures.

While the Canadian government calls the seal hunt humane, animal welfare groups and conservationists have campaigned for years to end what they view as a cruel, unethical and unsustainable practice.

IFAW says, "The minute financial contribution of the seal hunt in Canada is more than offset by the indirect subsidies required and the costs incurred by the hunt."

The seal hunt is practiced in five countries - Canada, where most of the world's seal hunting takes place, as well as Namibia, Greenland, Norway, and Russia. Canada's largest market for seals is Norway, which is not a member of the European Union and so is unaffected by the new regulation.