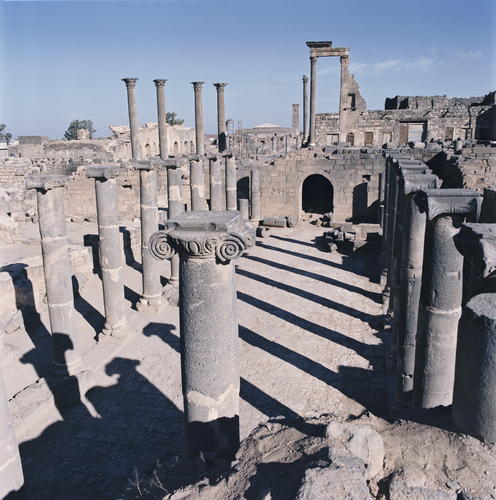 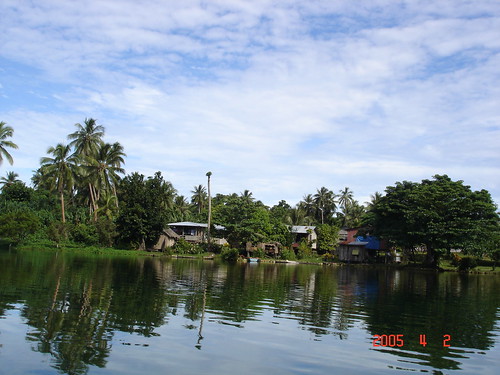 he UNESCO World Heritage Committee has decided to place the six World Heritage sites of the Syrian Arab Republic on the List of World Heritage in Danger to draw attention to the risks posed by the conflict raging in the country.

The danger listing is intended to mobilize all possible support to safeguard the properties which are recognized by the international community as being of outstanding universal value for humanity as a whole.

The Committee's concern was elevated by the conflict on April 24 that destroyed the minaret of the 12th century Umayyad Mosque in the northern Syrian city of Aleppo. The mosque had already been badly damaged by fire during heavy fighting in the ancient city in October 2012.

The Ancient City of Aleppo was inscribed on UNESCO's World Heritage List in 1986, in recognition of its "rare and authentic Arab architectural styles" and its testimony to the walled city's cultural, social, and technological development. It is one of six Syrian World Heritage sites.

"I call upon the perpetrators to cease the destruction immediately and demonstrate respect for the beliefs and traditions of all Syrians," Bokova said.

"The religious diversity that has characterized Syria over millennia constitutes one of the country's most precious treasures," said Bokova. "As I have stressed in my previous appeals regarding the destruction of heritage properties in various countries, attacks against cultural heritage are insidious as they strike the very identity of communities."

"Protecting the heritage of the world's cultures concerns us all. As demonstrated in a number of conflict situations that have erupted in recent years," she said, "cultural heritage can serve as a powerful tool to reinforce mutual understanding, social cohesion and ultimately, world peace."

Bokova offered UNESCO's technical expertise "to assess the damage to heritage sites, prepare and implement safeguarding strategies as well as to restore the damaged cultural monuments to the extent allowed by the volatile security situation."

UNESCO is coordinating international efforts to curb the illicit trafficking of Syrian cultural objects, Bokova said, adding, "The destruction of the irreplaceable cultural heritage of the Syrian people is a loss for all of humanity."

The site makes up the southern third of Rennell Island, the southernmost island in the Solomon Island group in the western Pacific.

The World Heritage Committee determined that logging is threatening the outstanding universal value of East Rennell, and asked the national authorities to provide an impact assessment study of the logging, although it is taking place outside the site's core area.

Forests cover most of the land area of the 37,000-hectare site, which was inscribed on the World Heritage List in 1998.

It is the largest raised coral atoll in the world and its dense forest has a canopy averaging 20 meters in height. The forest is an essential component of the atoll, which is considered to be a true natural laboratory for scientific study.

A prominent feature of the property is Lake Tegano, the former lagoon of the atoll, which at 15,000 hectares is the largest lake in the insular Pacific. With its many rugged limestone islets, the lake's brackish waters harbour numerous native species found nowhere else including a sea snake. The surrounding karst terrain has a dense cover of indigenous forest. Remaining in its natural state, the forest has a rich biodiversity with many endemic species, including four species of land birds and nine subspecies of water birds, one bat and seven land snails.

All land, islands and marine reefs within the property are under customary ownership, which is acknowledged in the Constitution of the Solomon Islands. But the ability of the traditional owners to adequately protect and manage the natural values and resources of the World Heritage site is limited by a lack of funding, capacity and resources.

The 21-member World Heritage Committee is currently holding its 37th session in Phnom Penh. The session will close in Angkor on June 27.