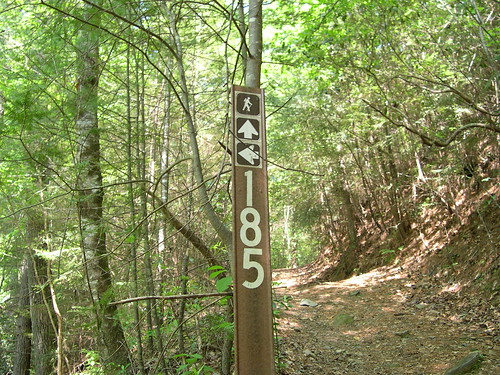 The activities of the Department of the Interior contributed $360 billion to the U.S. economy in 2013, supporting more than two million jobs across the country, says Secretary of the Interior Sally Jewell.

The 9,624 acre Rocky Fork tract in Tennessee’s Cherokee National Forest is the largest unprotected area in the southern Appalachians. With $29 million in federal, state, and private funds invested, the U.S. Forest Service and the State of Tennessee need more from the Land and Water Conservation Fund to protect it.

Prepared by Interior’s Office of Policy Analysis, the U.S. Department of the Interior Economic Report for Fiscal Year 2013 finds that national parks, wildlife refuges, monuments and other public lands managed by Interior hosted an estimated 407 million recreation visits in 2013 and that these visits alone contributed $41 billion to the economy and supported about 355,000 jobs nationwide.

The primary source of revenue for the Land and Water Conservation Fund is federal oil and gas leases on the Outer Continental Shelf.

On July 8 Jewell announced that $43.38 million will be distributed from the Land and Water Conservation Fund to all 50 states, the territories, and the District of Columbia for state-identified outdoor recreation and conservation projects.

The funds enable state and local governments to establish everything from baseball fields to community green spaces; to provide public access to rivers, lakes and other water resources; to expand access to and interpretation of historic and cultural sites; and to conserve natural landscapes for public outdoor recreation use and enjoyment.

A recent report by the nonprofit Trust for Public Land found that $1 invested in land acquisition through the Land and Water Conservation Fund generated a $4 return in nature-based goods and services.