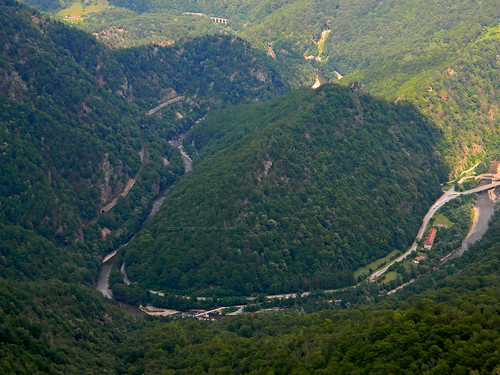 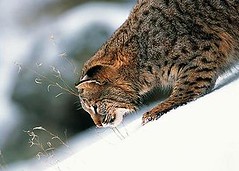 The government of Romania has included environmental protections drafted by the global conservation group WWF, or World Wildlife Fund, in the most recent Romanian Transportation Master Plan.

The result of a drafting process that lasted two years, this latest version of the plan, announced February 18, envisions transportation in Romania through 2030.

Under the new plan, future projects will consider routes that avoid negative impact on all types of protected areas in Romania, including Natura 2000 sites. Natura 2000, an EU-wide network of nature protection areas, is the centerpiece of the European Union’s nature and biodiversity policy.

The consideration will also extend to areas that are not formally protected, if they are inhabited by endangered species.

Infrastructure development is a priority for both the European Union and Romania and transport takes up much of the budget for the next programing period.

But even so, with high speed roadways and bridges come high risks to the biodiverse animals of Europe and the inevitable social and economic costs if species are lost.

Habitat fragmentation from transport is a major threat to species and solving this problem has become an EU concern, observes WWF in a statement.

Konstantin Ivanov, regional spokesman for WWF-Central and Eastern Europe, said, “Compared to the rest of Europe, Romania still has rich natural habitats inhabited by many of the continent’s large carnivores and rare species, like sturgeons.”

Ivanov says these habitats can only be maintained if “land use plans include an obligation to preserve the connectivity between their migration corridors.”

The group successfully lobbied Romanian authorities to change the first version of the 2030 Transportation Master Plan published in 2012, which made no reference to biodiversity conservation.

To build government awareness of the potential consequences of careless infrastructure development, WWF developed a set of requirements and submitted them for debate.

In January 2015, most WWF proposals were included in the 2015 version of the plan.

The planning of transport projects will now take into account the time necessary to collect biodiversity scientific data in order to protect species best, as well as the cost of this process.

Adapting to climate change is also considered in the 2030 Transportation Master Plan for the first time. Among the measures suggested are avoiding deforestation and maintaining wetlands.