When faced with a challenge, the city of San Francisco rededicated itself to recycling. One year ago, when China announced it would no longer accept shipments of recycled materials from foreign countries, the world lost its biggest customer for bales of recycled paper and recycled plastic. 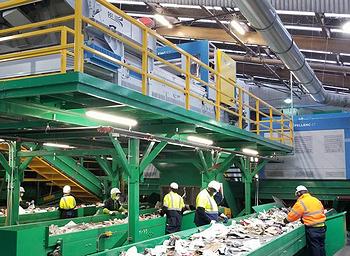 In response, some cities said they could not meet the new standard and reduced or suspended recycling efforts. By contrast, San Francisco is rising to the challenge and says, “Together we can.”

Recology, San Francisco’s resource recovery company, is taking special pride in its accomplishments to bring better recycling to the City by the Bay. Recology completed the following actions in 2018:

• Delivered more than 100,000 larger recycling and smaller landfill carts to residential properties across the City. This Recology program has been especially successful. New larger recycling bins and smaller refuse bins for residences have encouraged recycling. Recology updated its lid stickers, which use pictures to show what goes where, and applied the stickers to 313,000 carts and containers in San Francisco.

“This program has resulted in the largest decrease of landfill tonnage and increase in recycling and composting since the inception of the Fantastic 3 program in 2000,” Recology says. 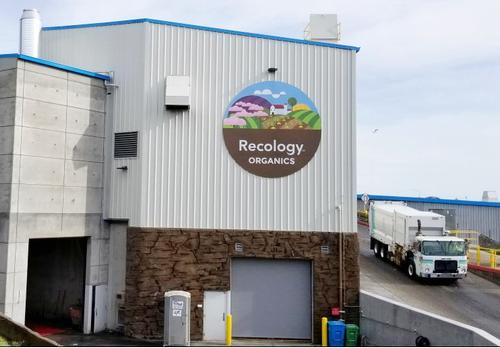 San Francisco has just hit the milestone of composting two million tons of organic materials, and on December 19 the city celebrated the opening of the West Wing, an extension of the Transfer Station. The $19 million investment gives San Francisco the capacity to increase the amount of food scraps and yard trimmings collected and transferred to composting facilities from 750 tons to more than 1,000 tons per day.

Other facility improvements completed in 2018 include installing the largest privately owned solar array in San Francisco, supporting the city’s goal of reaching 100 percent renewable energy by 2030.