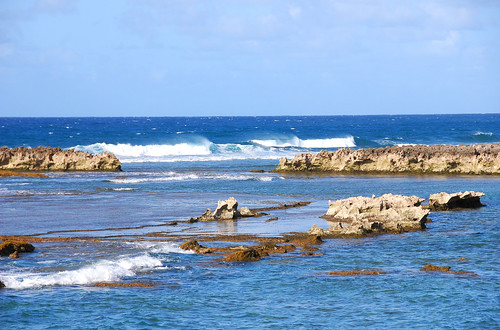 Oahu’s “Keep the Country Country” movement has won a big victory after years of campaigning. Agreement has been reached to establish a conservation easement on 665.8 acres of coastal land at Turtle Bay Resort on Oahu’s North Shore.

The Turtle Bay Resort had planned to develop parts of this land, but the coastal stretch from Kahuku Point to Kawela Bay will now be protected forever.

The agreement preserves open space and providing public access to beaches in the area at no charge. It also allows public access to more than five miles of coastal hiking trails and opens up the area for traditional native Hawaiian cultural practices. In addition, the agreement keeps recreational use available to the public and prevents the sprawl of urban development in the area.

The conservation easement placed upon the land will permanently limit use of the land to protect the ecological, recreational and open space characteristics of Oahu’s North Shore.

Turtle Bay Resort will continue to own, use and hold title to the land, but the resort and future owners of the land will be bound by the restrictions. The easement will allow restoration of critical marine and land ecosystems and Hawaiian cultural resources. It will foster and enable recreational and educational uses of the land.

The funds provided by the state and the city are subject to appropriation and release of the funds by the Legislature. The Keep the Country Country movement is now asking Hawaii residents to lobby their elected representatives to approve the funding for this easement.

Honolulu Mayor Kirk Caldwell said, “We are excited to be a part of the stewardship to protect these natural resources and to secure forever the public’s access to that entire shoreline from Kawela Bay to Kahuku Point. … The work is not yet complete, but we can see the light at the end of the tunnel.”