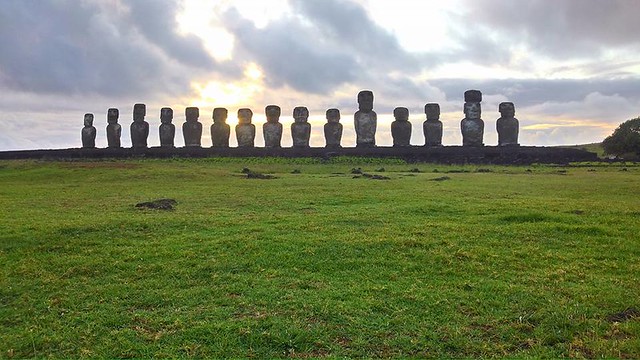 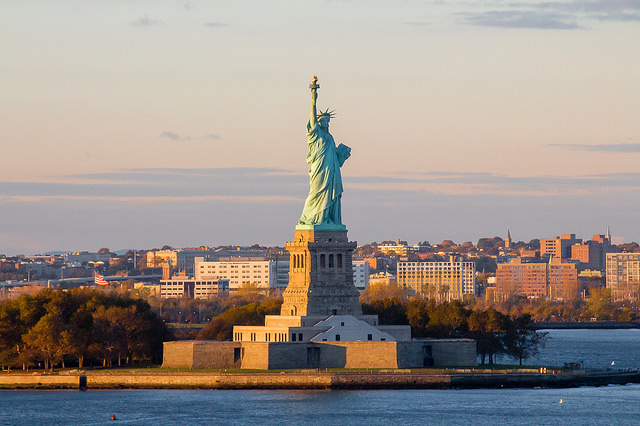 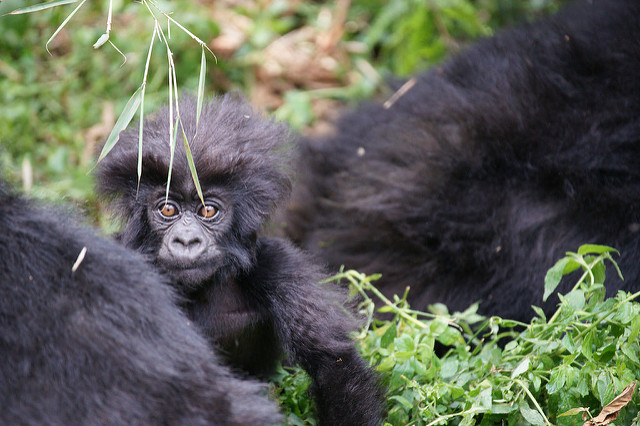 Climate change is quickly becoming one of the most challenging risks for World Heritage sites and the tourists who want to visit them, finds the report “World Heritage and Tourism in a Changing Climate,” released today by UNESCO, the United Nations Environment Programme, UNEP, and the Union of Concerned Scientists.

It documents climate impacts at iconic tourism sites, including Venice, Stonehenge and the Galapagos Islands and other World Heritage sites such as South Africa’s Cape Floral Kingdom; the port city of Cartagena, Colombia; and Shiretoko National Park in Japan.

“Some Easter Island statues are at risk of being lost to the sea because of coastal erosion. Many of the world’s most important coral reefs, including in the islands of New Caledonia in the western Pacific, have suffered unprecedented coral bleaching linked to climate change this year,” warned Adam Markham, lead author of the report and deputy director of the Climate and Energy Program at the Union of Concerned Scientists. “Climate change could eventually even cause some World Heritage sites to lose their status.”

In addition, the warming of Greenland’s soils is releasing stored carbon into the atmosphere and contributing to climate feedback mechanisms that are threatening sites throughout the Arctic.

Because World Heritage sites must have “Outstanding Universal Value,” the report recommends that the World Heritage Committee consider the risk of prospective sites becoming degraded by climate change before adding them to the List of World Heritage.

The tourism sector itself is vulnerable to climate change. Threats include more extreme weather events, increasing insurance costs and safety concerns, water shortages, and loss and damage to assets and attractions at destinations, the report points out.

Continued climate-driven degradation and disruption to cultural and natural heritage at World Heritage sites will negatively affect the tourism sector, reduce the attractiveness of destinations and lessen economic opportunities for local communities.

Two of the case studies – the Statue of Liberty in the United States and Venice and its Lagoon, Italy – demonstrate the scale of financial resources that will be required for increasing the resilience of many World Heritage sites in a changing climate.

To date, US$ 100 million has been allocated to the Statue of Liberty and adjacent Ellis Island for the restoration of utilities, services and visitor facilities damaged by Hurricane Sandy in 2012, and to ensure preparedness for the storms that are predicted to continue to increase in intensity in future, with more damaging storm surges resulting from sea-level rise.

In Venice, work is almost completed on a project to build gates to prevent flooding, costing more than US$6 billion.

Wildlife will suffer too, particularly the few hundred remaining mountain gorillas in the wild.

Just under half of the world’s remaining endangered 880 mountain gorillas, Gorilla beringei beringei, live in southwestern Uganda’s Bwindi Impenetrable Forest National Park. Gorillas are iconic and their populations here and in their other stronghold in the Virunga Mountains on the borders of Uganda, Rwanda and the Democratic Republic of Congo, have been increasing in recent decades as a result of effective forest management and protection strategies. These efforts have been helped by revenue from gorilla tourism in both Rwanda and Uganda.

Estimates put the value of gorilla tourism to Uganda alone at US$20–46 million annually. But the gorillas and the economic benefit they represent are likely to come under threat from climate change.

A changing climate is expected to increase stress and threats to gorillas due to alterations in habitat conditions and perhaps greater vulnerability of the animals to human diseases.